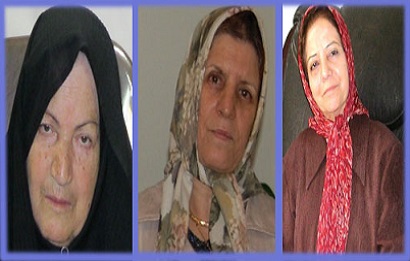 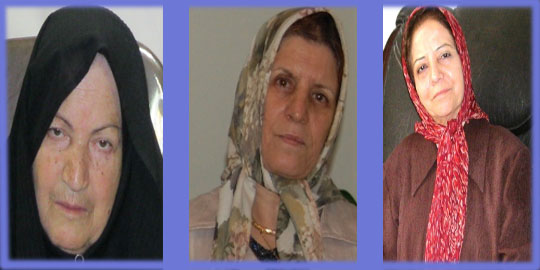 Nejat Society has received several appeals from families of members of the Mujahedin Khalq Organization taken as hostages in the Camp Ashraf 3 in Abania.

Families of MKO members who are linked with Nejat Society, have never stopped engaging in the fate of their loved ones who are barred in the Cult of Rajavi. The news of the group’s headquarters Ashraf 3 in Abania has not been good in recent months. This has made several families write letters calling for the release of their beloveds.
Three Mothers from Arak, Markazi Province sent a statement calling for Maryam Rajavi to release their loved ones. “When you were in Iraq we suffered a lot to travel to Camp Ashraf in hope of hugging our children but in response you offended us labeling us as mercenaries”, they addressed Maryam Rajavi. 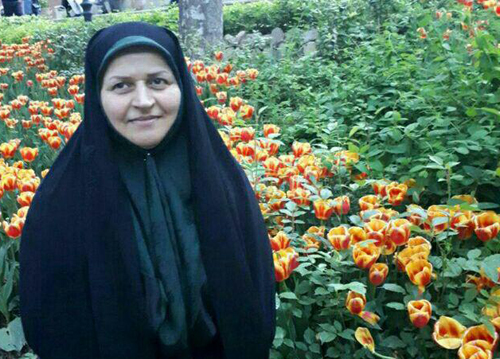 Zahra Gholizadeh from Gilan Province published an open letter to her imprisoned brother Ali on the occasion of his birthday. The ending of her painful letter reads:

“My lovely brother! It is Aban (October). Happy birthday and best wishes. Hope that the separation and grief will come to an end soon. I love you so much dear Ali.” 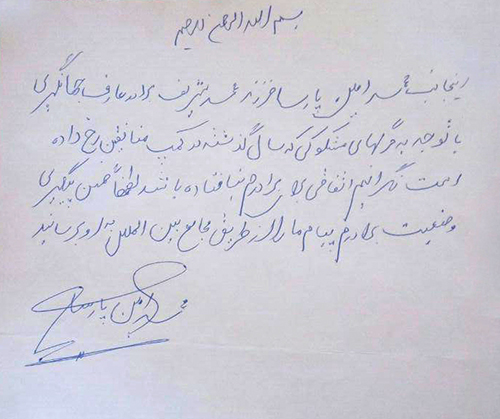 Another family member from Sistan Baluchestan Province appeals the international community to pursue the case of his brother. Mohammad Amin Parsa is Aref’s brother. Aref is taken as a hostage by the MEK leaders in Ashraf 3, Albania. Mohammad Amin is concerned over the fate of his brother regarding the recent suspicious deaths in the camp. “We are worried and afraid that something bad has happened to my brother,” he writes. 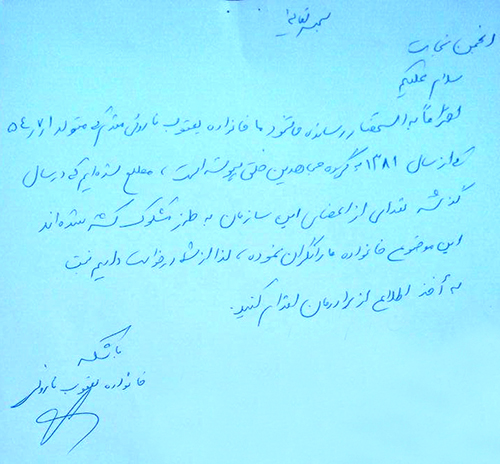 The family of Ya’ghub Naroiee Moqadam, His mother and his two brothers also call for pursuing the conditions of their beloved because they are concerned over doubtful deaths of MKO members during the past year. “We got informed that a number of the group members were killed suspiciously last year. This has made us worried so we demand you to take action over the case of our brother,” they write in a letter to Nejat Society Central office.
As the voice of suffering families of MEK members, Nejat Society has published all the letters and tries its best to pave the way for the release of members from the bars of Rajavi’s cult of personality. 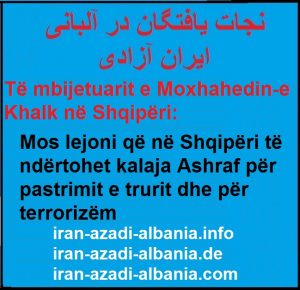