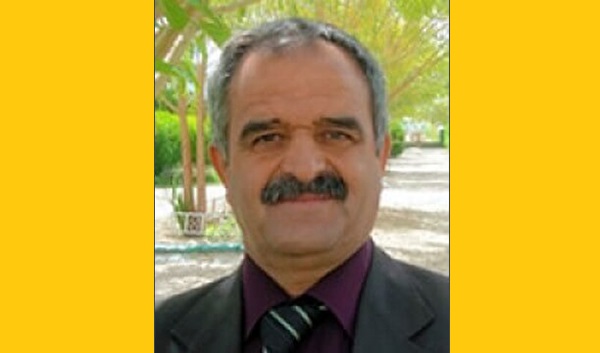 Parviz Heidarzadeh Declares His Defection From The MEK

Parvis Heidarzadeh Nashli who left the Mujahedin Khalq Organization (the MKO/ MEK/ PMOI) about a year ago formally announced his departure from the group in January 2019. 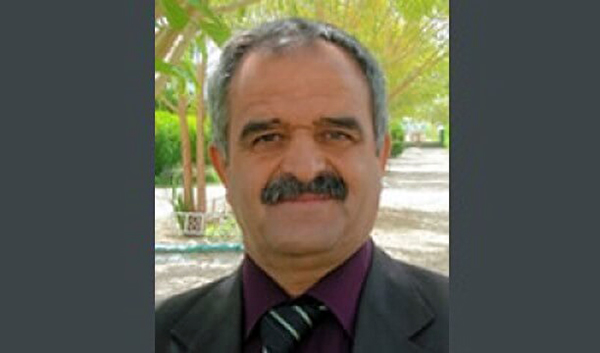 Parviz was a soldier in Iran-Iraq war when he was directly imprisoned by the MKO forces in 1987. Together with 27 of other Iranian soldiers, Parviz was being brainwashed under the command of Mehdi Eftekhari for 20 days. The group’s propaganda succeeded to radicalize Parviz.
He was then kept in the MKO for 30 years. “It was totally a prison. Every day was a repeated routine for us”, he writes. “Meeting after meeting, all words were repetitive. Everyone had to criticize himself, insulting himself and peers had to do the same. You were not permitted to defend yourself against the accusations and insults by the side of your peers.”
In the letter of declaration of defection, Parviz testifies about the incidents of 1994 inside the MKO in which a large number of the group members were accused of being the spy of the Iranian Intelligence and were eventually confined in solitary and tortured. Parviz recalls some comrades who were killed under torture and were buried secretly.
After the group’s relocation in Albania, the mind control system and isolating bars of the MKO collapsed when Parviz could manage to use the Internet in the Internet Room of the HCR. Thus he decided to leave the group for a new life in free world.
He asked the MKO authorities for permission to leave the group but he was jailed for 15 days under severe oppressive treatment. Finally he left the cult-like MKO in December 2nd, 2018.
“I am outside the MKO now. I formally declare that I have no connection with the MKO. I came out to rebuild my new life after 30 years,” he writes.